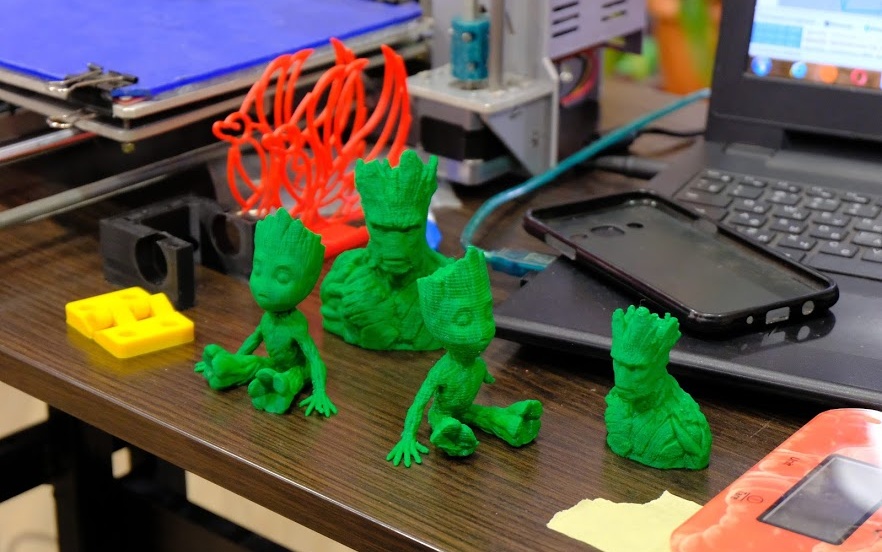 Again May, programming and fun in Ш++ and KOWO.

The fifth festival Vesnasoft. How everything went this year and what’s new we prepared in the version of the festival 2018, read on 🙂

We did not even think about moving away from the format of “competition-exhibition-presentation of projects”, but we understood that something new was needed.

Interactive competition (some calls it “hackathon”)
Teams were given a card with quests and coins, and a virtual robot to collect these coins. For 6 hours they learned how to program a robot on Javascript, in order to have 2 minutes on the semi-handed control of their robot in the final to score more points. Two people from the team had one button, and it was necessary not only to code, but also be able to manage their creation together. We connected physics, so the inertia, mass and other properties of objects in our world created many challenges for our participants;)
The winning team was determined by the number of points scored in the game. And it was the team “Avalon”! (Students of ЦНТУ and Ш++ (Oleh Brazhnichenko, Nikita Koryak, Roman Bondarenko).
By the way,also the participants from the Odesa, Dnipro and Kyiv came to the hackathon 🙂
We have interviewed the participants of these competitions already and found out about their wishes for the next year 🙂

Exhibition
Like the last four years we have gathered representatives of the IT sphere of Kropyvnytskyi and the region, which showed the projects, the technique and the games and gave the opportunity to try everything on their own by guests. Also all participants prepared quests, after which there was an opportunity to take part in the drawing of prizes. Something was presented not for the first year, but it did not cause less agiotage. For example, a game based on augmented reality (Microsoft HoloLens), 3D-printers, robot operating. The highlight of the festival was the quest of creation a stop-motion animation, which was first introduced and specially designed by our partners and friends, 200×300 studio.
Our team pretty much tried to make it fun for everyone. We added photo hunting; created a photo zone with hashtags of the festival and our friends, which allowed all the guests to make bright photos on their own and immediately see the result.

Projects presentation
Three nominations (programming, digital art and robotics) and projects of schoolchildren and students from our city and region. It is necessary to admit that it was not easy to choose the winners, because the prizes were uneasy, too (electric scooter (!!), mini-soldering station, a set of tools and an oscilloscope, and a graphic tablet).
Next year we expect more projects to be prepared beforehand, rather than just before the festival.
Despite this, the best received prizes. And they became:

What pleased us and surprised us especially is the number of volunteers who joined the  Vesnasoft 2018. More and more people are joining us and sharing our philosophy 🙂
Well, we should also mention our friends-partners, together with whom we organized the current fest: Onix-Systems, 200×300, Kinect.PRO, MBY-group, Ekreative, Wine & Tapas.

Want to see more photos? Then click here and here.
Interested in video materials from the city’s media and our publications in social networks? Everything is here. 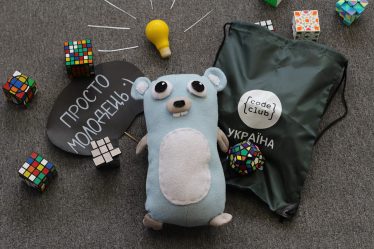 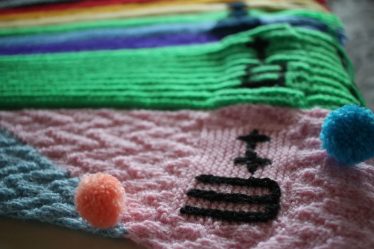 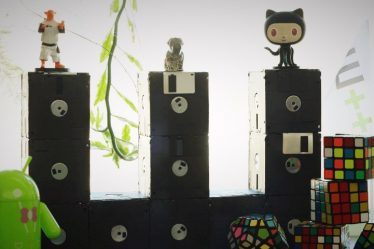