November and Its Few Events 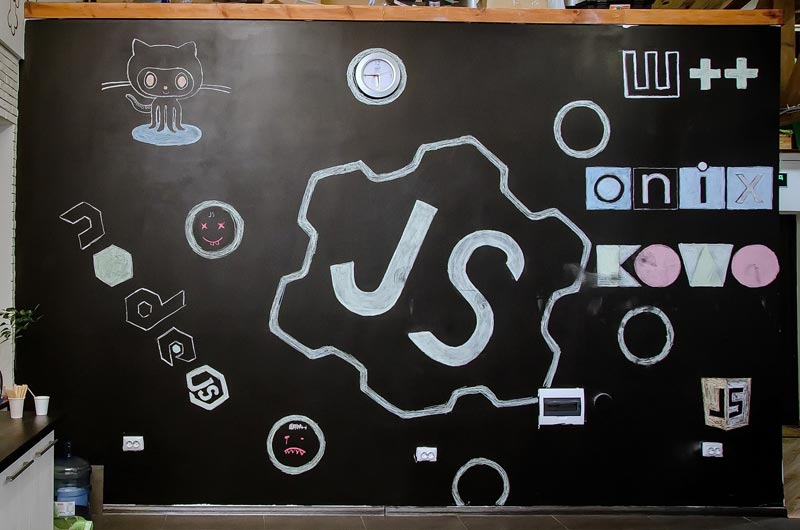 In addition to launching two new adult student groups, in the last two weeks we held three rather big events.

On November 4th we agreed to host one of the stages in the national programming tournament, where 8 teams from all over Ukraine gathered for a three-day competition. One of their tasks was to write a clone of a once popular game called Lines given a time constraint on 5 hours. Results were impressive — some teams were able to implement a decent looking UI, animations, and even account for all of the edge cases!

On the weekend of November 7-8th our coworking place (KOWO) hosted a two-day training called “School of the conscious citizen” from the Open University of Maidan, where public activists and everyone else who cares about the fate our city and country talked about various social projects and initiatives.

Lastly, on November 14th we held a nation-wide conference dedicated to JavaScript and Node.JS developers called KirovohradJS, which was the first time our city hosted a conference like this. Among the conference speakers were developers from Kiev, Kherson, Vinnytsia, and of course some folks from Kirovohrad who demonstrated a high level of skill.

…In the meantime one of our adult student groups is finishing the Computer Science course, and they have many things awaiting them around the corner. 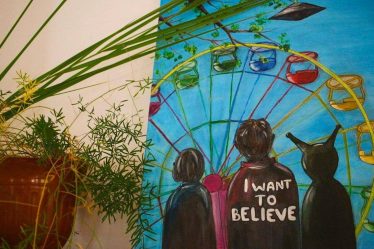 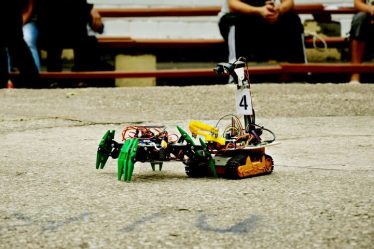 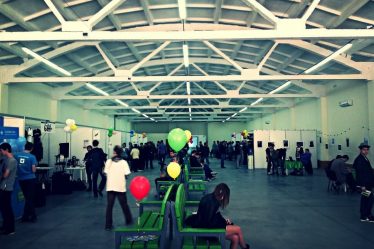