May 23th was the day of ‘Vesna-Soft 2015’ festival. And it was held in our own coworking space KOWO!

Kids and adults were participating in competition based on famous untrusted quest for developers.
Others were playing with LEGO robots presented by team from Nova Praga.

There was also traditional project competition among teenagers at the end of the festival.
Vitalii Romanchuk took the first place with his project ‘Analysis of blood cells pictures to calculate men’s endurance’.

Thanks to our guests, journalists, participants and everyone who likes what we do 🙂 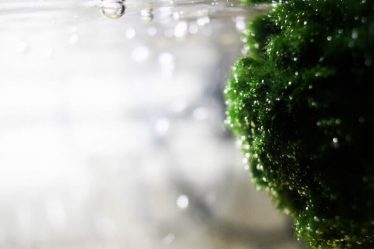 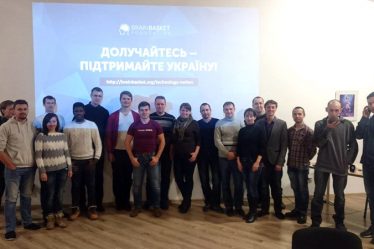 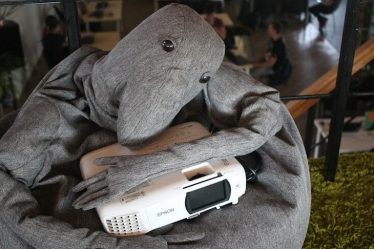